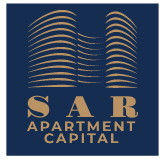 The Roll Up: Weekly Self-Storage Development Round Up 3.28.18 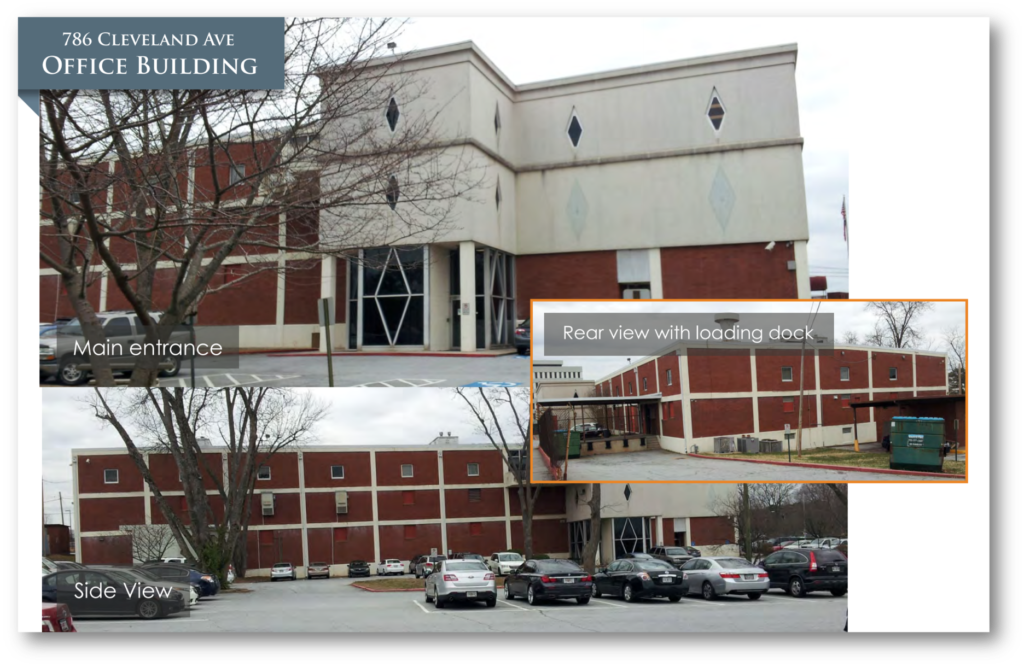 A former Fulton County Schools Administration Center will be converted into Space Shop self-storage, plus retail, restaurants or other commercial spaces. Space Shop and Eden Rock Real Estate Partners are planning the project. The Administration Center, a three-story, 100,829-square-foot site at 786 Cleveland Ave., is in the Hammond Park neighborhood of Atlanta, GA, bordering East Point.

Florida investor Sam Jazayri is working with More Space Storage to build five self-storage buildings on a 5-acre parcel in Davie, FL – one four-story, 134,000-square-foot facility and four 28,540-square-foot, one-story structures. Jazayri is known for redeveloping Oakland Park’s culinary arts district. Valley National Bank made a $13 million loan to Pembroke Park-based Prestige Duke JV II, an affiliate of Jazayia Realty, for the Davie project. The company bought the site for about $2.1 million in 2009. Construction starts within 30 days, and the project will take about one year to complete. Source: The Real Deal

U-Haul bought a two-building complex that was the former corporate offices of Jewel Osco in Melrose Park, IL, and will convert it to a self-storage facility. U-Haul Moving & Storage of Melrose Park has 924 self-storage rooms, and customer offerings include truck and trailer sharing, moving supplies, towing equipment and more. After the 118,166-square-foot site is renovated, it will have about 1,300 units Source: PRNewswire

U-Haul purchased a 324,000-square-foot warehouse, and plans to renovate it and offer 1,800 self-storage units at 471 Eagles Landing Parkway in Stockbridge, GA. U-Haul Mobility & Storage at Eagles Landing currently offers truck and trailer sharing, plus  moving supplies from a temporary showroom. The warehouse, which is the former Space Center for AT&T’s fiber-optics division, is on a 30.6-acre site, and U-Haul plans to build a new regional office there for the Greater Atlanta market. U-Haul will take up about 108,000 square feet total, so there’s now 216,000 square feet of space for lease. Source: PR Newswire

Moove in Self Storage bought three Pennsylvania properties: the former TriCounty Chrysler dealership at 2148 E. High St. in Lower Pottsgrove; B&S Self Storage at 175 S. Pleasantview Road in Lower Pottsgrove; and B&S Self Storage at 604 Benjamin Franklin Highway in Douglassville. The company said it would renovate the dealership, which is a 6.39-acre parcel and cost $2.4 million, for self-storage, and also expand the Douglassville site. Together, that would add 140,000 square feet of storage. The Douglasville location has four one-story buildings, with 132 units and a combined 14,100 sf. The Lower Pottsgrove facility has three one-story buildings and needs to obtain a use variance in order to be used for self-storage. Source: The Mercury

In California, the Wildomar City Council approved an eight-story, 172,398-square-foot self-storage facility on 9.75 acres at Smith Ranch and Clinton Keith roads. The Smith Ranch Self Storage project will be built in three phases, with completion scheduled for 2023. The family-owned company plans to move its headquarters from Temecula to Wildomar after the first phase is done. Source: Valley News

Sherman Self Storage is building 260 units in eight buildings on about 3 acres of an 8-acre site at 1054 W. Blvd. in Muskegon, MI. The opening is planned for June. The site is west of the intersection of Sherman and Henry Street. Owner Jon Huizenga also owns Barclay Self Storage and Kent County Self Storage on 28th Street in Grand Rapids, MI. Source: Michigan Live

There was a groundbreaking on March 16 for the Gilroy Self Storage Outlet. The $12 million project will offer 793 units on 4.5 acres at 9080 San Ysidro Ave. in Gilroy, CA. The principal investors are Ted Crocker, president and CEO of Darme Holding Co. Inc., and George Huff and Sean Venezia, managing partners at Veneto West. The facility will have six single-story storage buildings plus one two-story management structure that will include an apartment for the manager. Source: Gilroy Dispatch

10 Federal opened the 10 Federal Self Storage–Five Points store at 1515 Sunrise Ave., Raleigh, NC. CubeSmart is managing the facility, which has five stories, 660 units and 61,000 square feet.

The Jenkins Organization Inc. in Houston, TX, will hold grand openings March 31 for two new facilities in Austin -– ATX Storage, 6901 North IH-35, and Lakeline Storage, 11000 Lakeline Blvd. That gives the company 10 facilities in the Austin area, and it plans to open another eight in the next year. It’s an investment of $125 million and combined, the properties will have 1.2 million square feet. The company operates 45 sites in Texas, Oklahoma, Missouri, Minnesota and Louisiana.